User-generated content is the content that is created by the users for the brand with its own will without being paid. This is one of the most effective ways to grow and many big brands are now including user-generated in their content marketing campaigns. There are many examples of user-generated content campaigns that are really very successful. No one can ignore the potential it holds.

There are many examples of user-generated content website that embed UGC on their websites and this has helped them in many ways. Now, let’s discuss some of the best examples.

Once Apple users were dissatisfied with the average camera qualities of the camera when shot in low light. Apple was quick to spot this.

Apple soon launches its #ShotOnIphoene campaign. Under this campaign, they ask the people to share their photos taken in low light. People actively participated in this campaign and Apple then curate the best user-generated content and then display in on Youtube.

Apple users feel privileged by this effort and Apple was able to redeem the trust among the users.

Starbucks once launched their #WhiteCupContest. Under this content, they asked the users to draw the white cup and the winners of the white cup contest will be selected for the limited edition of the Starbucks.

This campaign was very well accepted by the people and Starbucks received more than 4000 drawn cup in just 3 weeks.

Stuard Weitzman is a famous shoe company and recently they launched their #EYELOVE contest along with Gigi Hadid. This campaign was for a good cause The aim of the contest was to provide good education to the poor people in remote areas. People actively participated in this contest and this campaign becomes an instant hit.

These are only some of the campaigns, there are many more such examples of user-generated content which helped the brand to boost their sales. 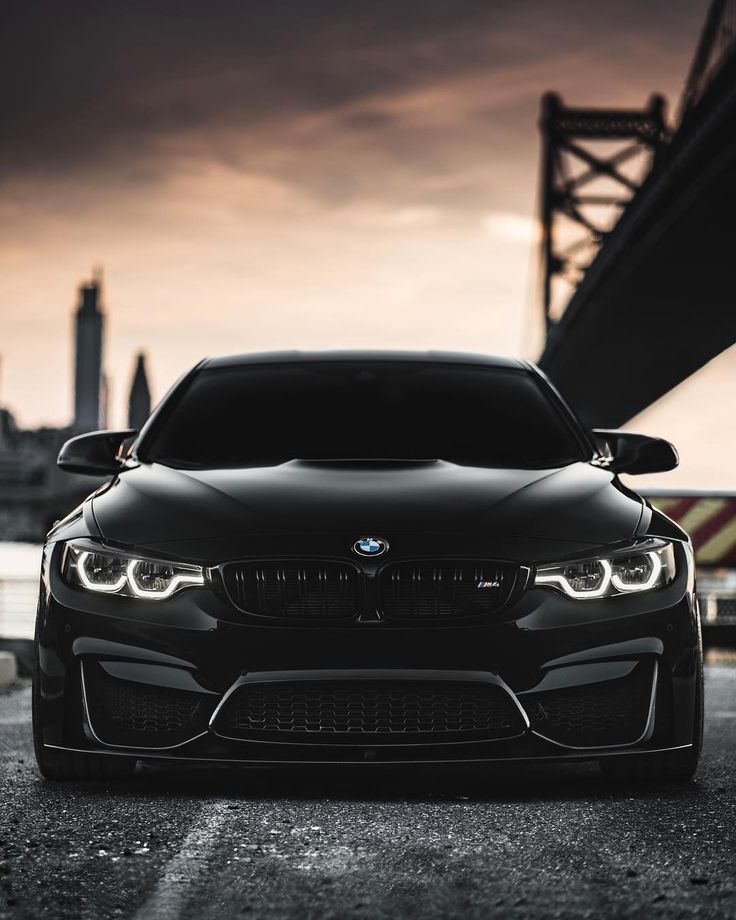 We all know BMW is one of the leading luxury car brands all around the world. Customers of the brand are proud of their achievement. Once BMW launches their #BMWRepost content under they asked the car owners to share their photos with the brands and they repost the best ones.

People actively participated in this contest and posted their photos with their cars. BMW then repost the photos on their official social media profiles. In this way, the company gets a lot of user-generated content and this campaign also built trust among the users.

Creating a buzz about the upcoming series is always a marketing strategy for Netflix. Once, for their upcoming series “Stranger Things 2” they created #StrangerThings2 hashtag campaign and asked the people to share the strange things in there lives. Followers of the series actively participated in the content and hence the campaign was very well accepted by everyone.

Previous story :13+ Best Gift For Girlfriend Under 500| Best From Amazon
Next story :51+ Best Rakhi gifts for brother from Amazon in 2019